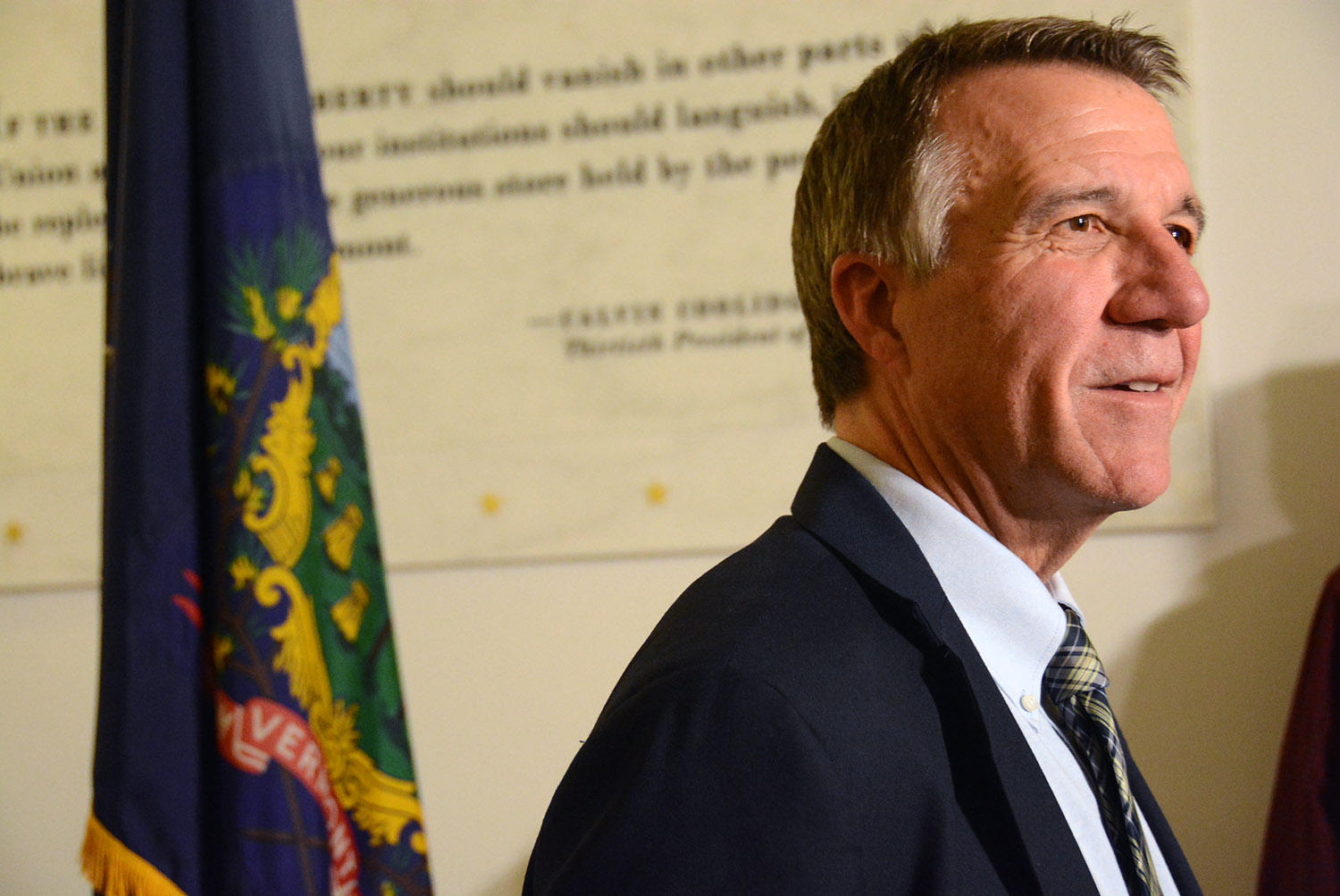 There are a handful of states that are moving far ahead than we expected with making history and Vermont is one of them, becoming the ninth state to legalize cannabis and the first to do so through the legislative process.

Last week, both houses of the state legislature passed H. 511, a bill that made it legal for adults 21 and over to possess up to an ounce of bud or five grams of hash, and to cultivate up to two mature plants and four immature plants at home.

Republican Governor Phil Scott signed the bill today, “I personally believe that what adults do behind closed doors and on private property is their choice, so long as it does not negatively impact the health and safety of others, especially children,” Governor Scott wrote in a press release.

Vermont just set a precedent for other states to follow suit, such as New Jersey this coming year (as per Governor Phil Murphy’s campaign pledge) and potentially New York, New Hampshire and New Mexico.

Rolling Stone spoke with Justin Strekal, political director for the National Organization for the Reform of Marijuana Laws (NORML) and here’s what he had to say about the bill, “It’s truly a bipartisan effort, and at the end of the day, opposition to prohibition is a bipartisan issue,” Strekal adds. “Look at Vermont’s legislature. They have a Republican governor signing the bill.” With Vermont’s passage of H. 511, one in five Americans will now live in a state where weed is legal.

The bill’s exclusion of a commercial program has also drawn criticism from a number of lawmakers and activists. “I’m a supporter of a well regulated tax-and-regulate system for responsible adult use,” says Lieutenant Governor David Zuckerman, who’s been working on cannabis law reform for 20 years. Ideally, such a system would offer licenses to small businesses and provide a system for ensuring consumers have safe access to clean, clearly marked cannabis, he says. Meanwhile, the tax money would go to to services like highway safety education and prevention and treatment for drug addiction. “This bill doesn’t generate those revenues or bring the underground economy above board to be regulated,” says Zuckerman.

Vermont won’t have a commercial system in place when legalization goes into effect July 1st, Governor Scott created a commission through executive order to research how a tax-and-regulate system would play out and if it’s the right path for the state. The commission will also look into highway safety and youth drug education.

Cannabis law reform advocates hope Vermont’s new policy will put a dent in the state’s opioid crisis. “Vermont was absolutely ravaged by it, it was one of the hardest hit states,” saysMatt Simon, New England political director at Marijuana Policy Project. Research shows that cannabis access is directly associated with reduced rates of opioid use and abuse, opioid-related overdose deaths, treatment admissions, traffic fatalities and hospitalizations.