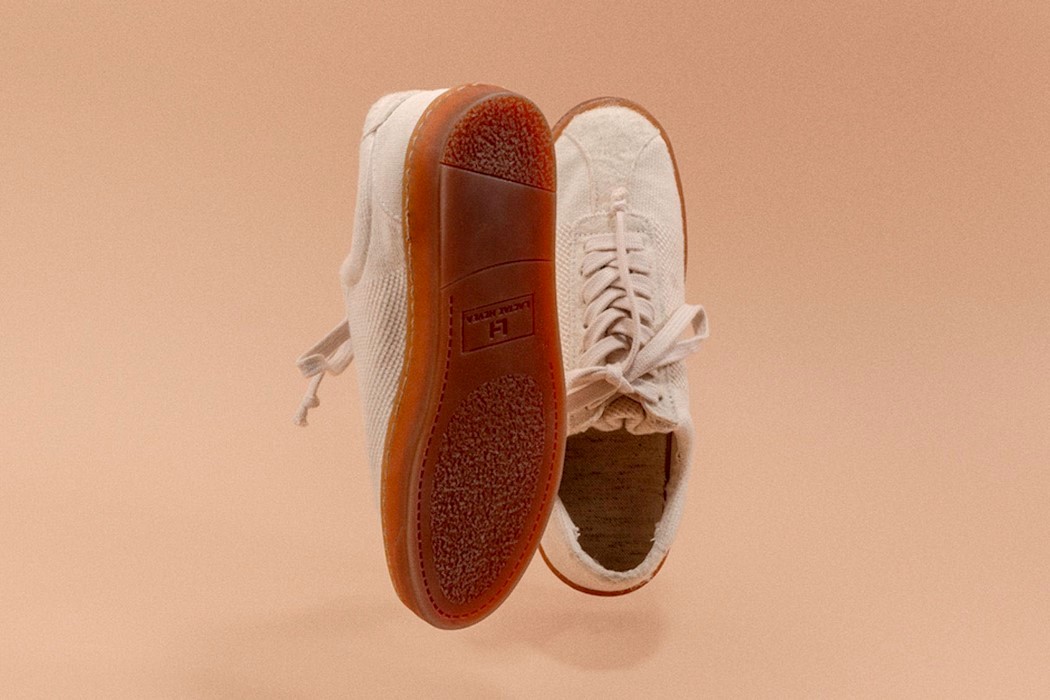 Designer Mike Belgue of Native Shoes concepted a shoe that would reduce impact on the earth brought about by production of their shoes. Shoes often contain large bits of leather, rubber, and plastic, all of which have a pretty high carbon impact and introduce a whole slew of chemicals to the earth when they’re inevitably thrown away after a few years of wearing. Not the Plant Shoe by Native Shoes. Made entirely out of plant-based materials, from the upper body, to the insole, outsole, even the laces, the Plant Shoe is 100% completely biodegradable, and can in-fact be turned into compost, to help plants grow better!

The Plant Shoe doesn’t use new materials, but rather introduces old materials into a new, one-of-a-kind product. Each part of the shoe is plant-based, using materials like jute, pineapple husk, kenaf, linen, treated with natural oils like olive oil for suppleness and comfort. Tricky bits of the shoe’s design involved finding a workaround for the sole, which Native managed to solve by partnering with France-based Reltex to create a sole that comprises a eucalyptus-pulp insole, kenaf (hemp) and corn cushioning, and a sap-based tread that gives the shoes its grip. Binding all the shoe’s parts together formed the next challenge, as most shoe companies rely on toxic, non-biodegradable petrochemical-based glues to hold the sneaker’s parts together. Native’s solution involved stitching all the parts together using entirely plant-based threads that are strong enough for sneaker construction.

The result is a classic, class-apart shoe that breaks boundaries with its choice of materials, as well as establishes a strong seasonless, genderless and adaptable style that’s made for everyone. The Plant Shoe eventually does wear out, says Mike Belgue, like all shoes. But unlike most footwear that end up being tossed in the trash (and finding their way to landfills) after their life is over, the Plant Shoe can be placed in a compost bin, where bacteria can break the shoe down in as few as 45 days, reducing the shoe to a nutrient-rich compost that can nourish the earth instead of polluting it!