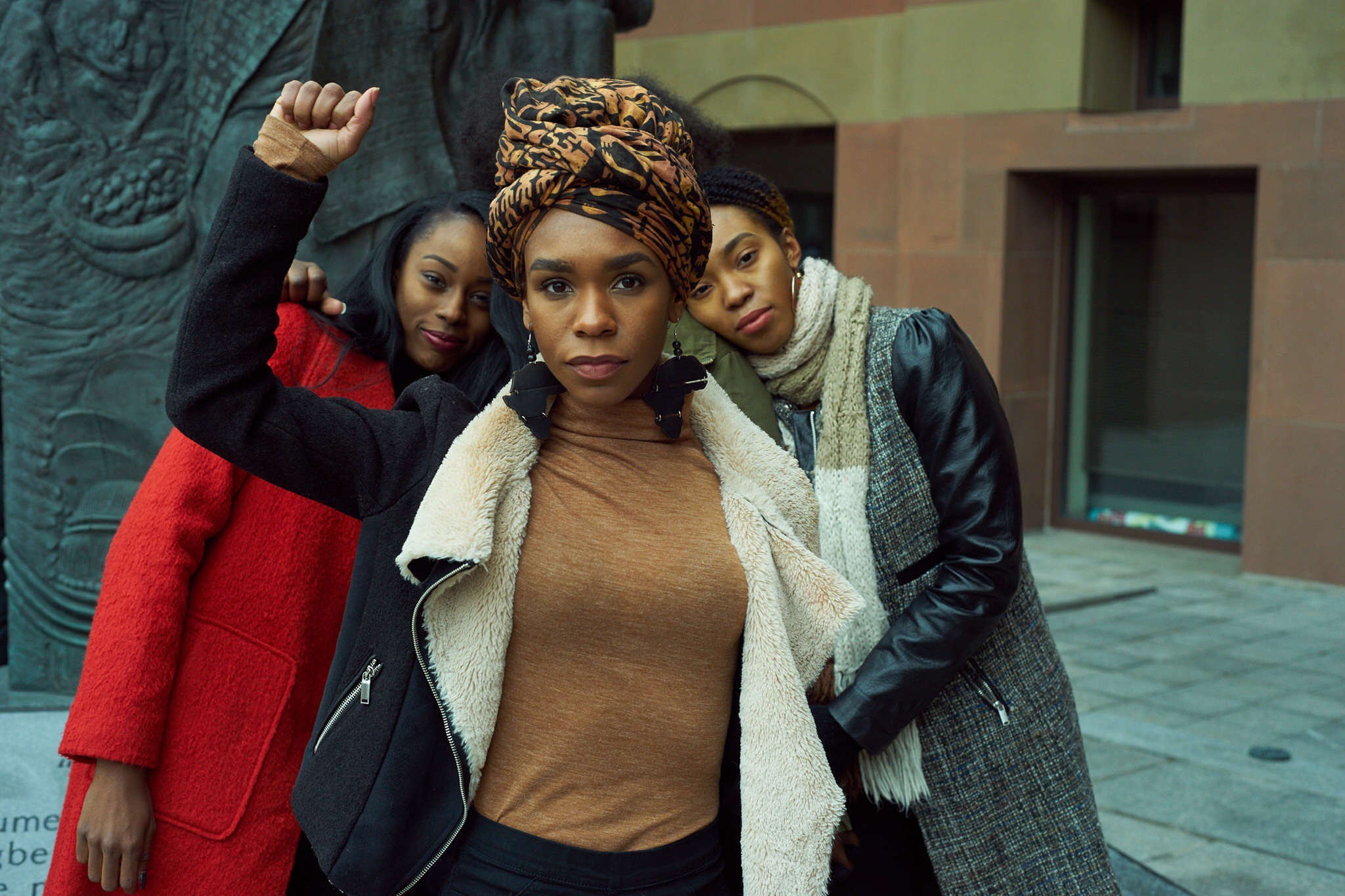 As the year comes to a close, we would like to address a critical issue within this industry, there is an alarming lack of people of color. It is no secret the U.S. judicial system is biased against people of color; especially in regards to cannabis charges.

Blacks are almost four times as likely to be arrested for possession; despite the usage rates on par with Whites. From 2014 – 2016, in NYC where possession of 25 grams or less is punishable by fine, 86% of arrests were to people of color, mainly who are Black and Hispanic.

On the startup investment side, less than 3% of venture capital firms consist of people who identify as Black or Hispanic; this low figure is disparaging. Not only from a diversity perspective as the global cannabis community identifies with everyone. This adds greater difficulty in finding investors to back the minority-led startups.

The cannabis industry is receiving heavy scrutiny; federal prohibition has conveniently excluded cannabis-related businesses from accessing banks and small business loans. Leaving only those with prior wealth, who can afford the startup costs and enter the marketplace.

The legalization of cannabis will have a monumental role in our lives. It also presents an opportunity to address and eliminate racial inequalities with policies that embrace all ethnicities.

Get additional facts at the Drug War Facts website.