Wiz Khalifa and Curren$y Take Us Back To 2009

Two of Hip-Hop’s best friend’s reunite for a new album and tour, 2009. Last night, the duo performed in New Haven, Connecticut to celebrate 10 years in the industry together representing Pittsburgh and New Orleans, after years of fan anticipation, they successfully recapture the sound and feel of How Fly with updated production from names like Cardo, Sledgren, and Harry Fraud. 2009 is vintage Wiz and Curren$y while also affirming their continued compatibility and relevance.

The 2009 Tour began in Seattle on Feb. 8 and will continue into the beginning of March. Shows on tap will feature stops in San Francisco, Portland, Denver, Chicago, Boston, Atlanta, Houston and Dallas, before wrapping up in San Antonio.

Enjoy these photos from their performance. 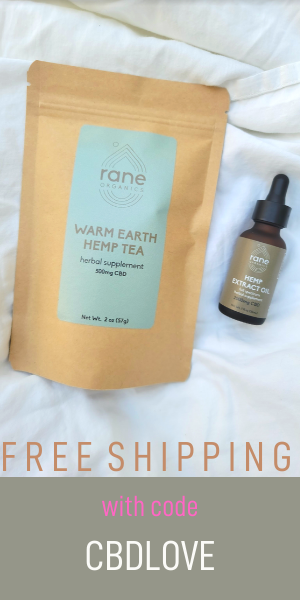 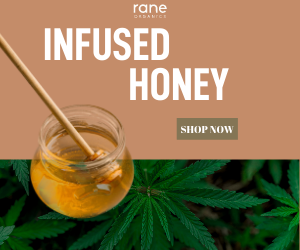