The Last Prisoner Project has launched ‘A Time To Heal,’ an advocacy campaign calling on President Biden to leverage his clemency power to commute the sentences of thousands of people unjustifiably incarcerated due to federal marijuana-related violations. The advocacy organization is also encouraging the President to issue grants to the tens of thousands more still struggling because of the collateral consequences of a federal cannabis conviction.

“President Biden himself has acknowledged that ‘nobody should be in jail for a nonviolent crime’. We’re encouraging him to turn his words into action and use the most immediate tool at his disposal to provide this desperately-needed relief.” – LPP Director of Strategic Initiatives, Natalie Papillion

The campaign — which features the stories of the Last Prisoner Project’s still-incarcerated constituents — lays out a detailed framework for implementing these grants. Drawing inspiration from past mass clemency efforts, The Last Prisoner Project’s plan urges President Biden to issue an executive order impaneling a “Presidential Clemency Board” to review the cases of the tens of thousands of Americans with federal marijuana-related convictions. This approach mirrors President Ford’s successful drive to grant clemency to over 14,000 violators of the Selective Service Act in the 1970s.

“On the campaign trail, President Biden admitted that his past support of unduly punitive drug policies was a mistake that he wants to make amends for. As President, he can begin to right some of those wrongs with the simple stroke of a pen. In the interest of healing the nation, and ‘rooting out systemic racism from our laws, our policies, our institutions, and our hearts,’ President Biden must grant clemency to those incarcerated on federal cannabis charges,” Papillion added.

The Last Prisoner Project’s efforts come alongside a groundswell of public support for reimagining the clemency power, which in recent decades has transformed from a quotidian Presidential responsibility to a powerful symbol of inequities in America’s justice system. 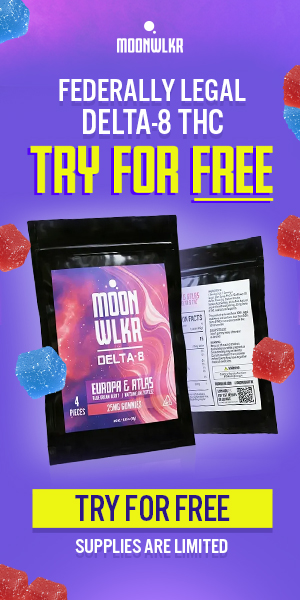